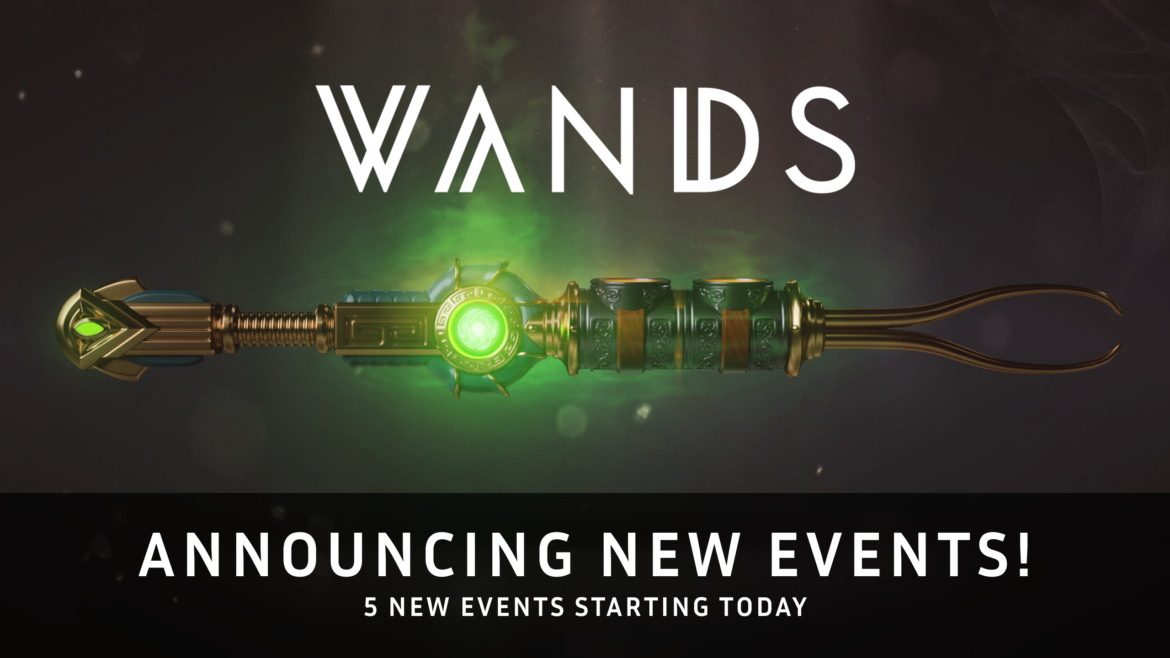 Update 1.8.0 added valuable new unlockables to the game. Now, players will be able to earn them more quickly by participating in weekly or monthly events.

Starting today, there will be 5 recurring events! 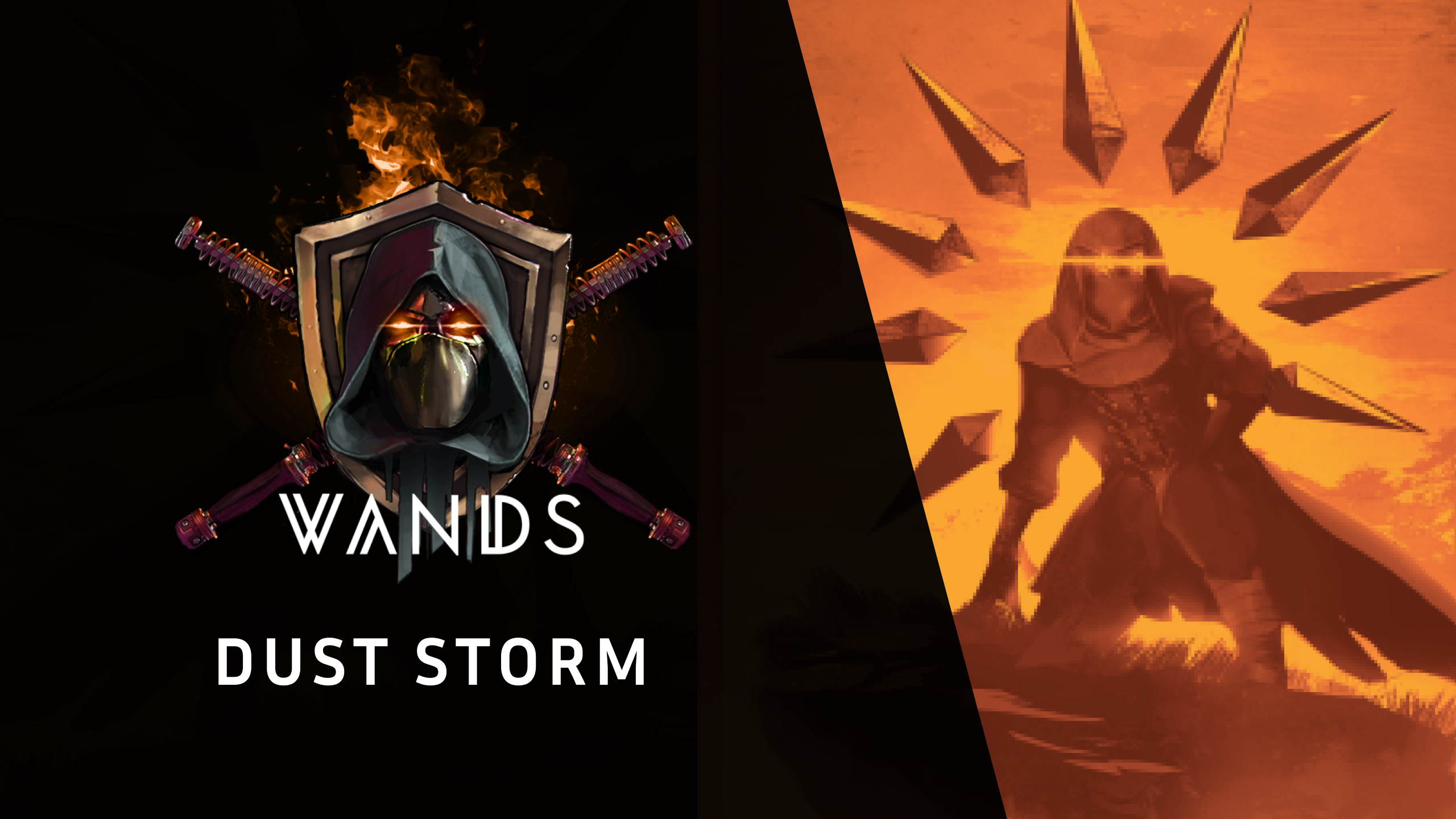 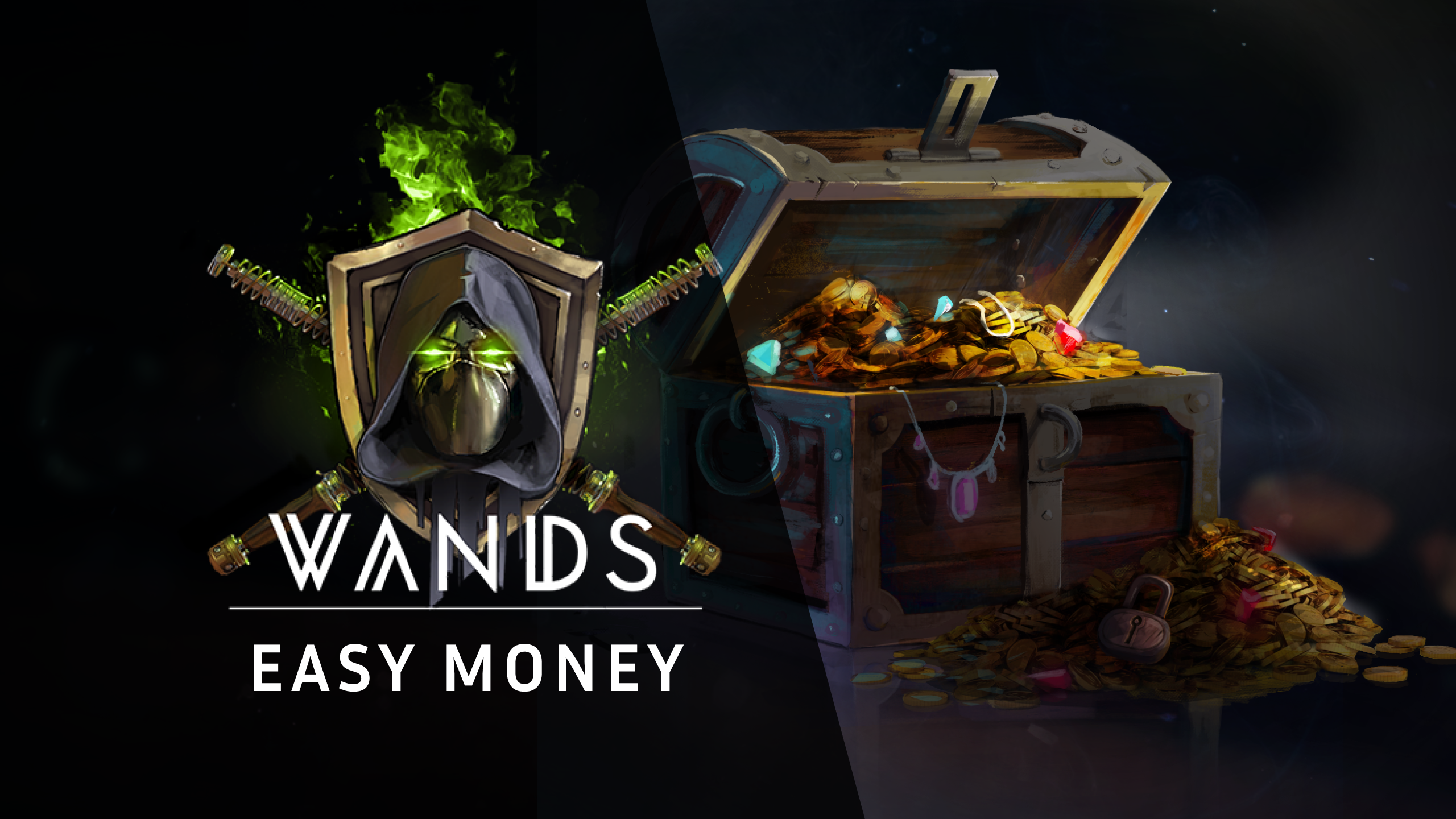 Easy Money
Occurs every Friday from 9pm-10pm UTC.
Everyone who plays during the event gets 2,500 relic dust. 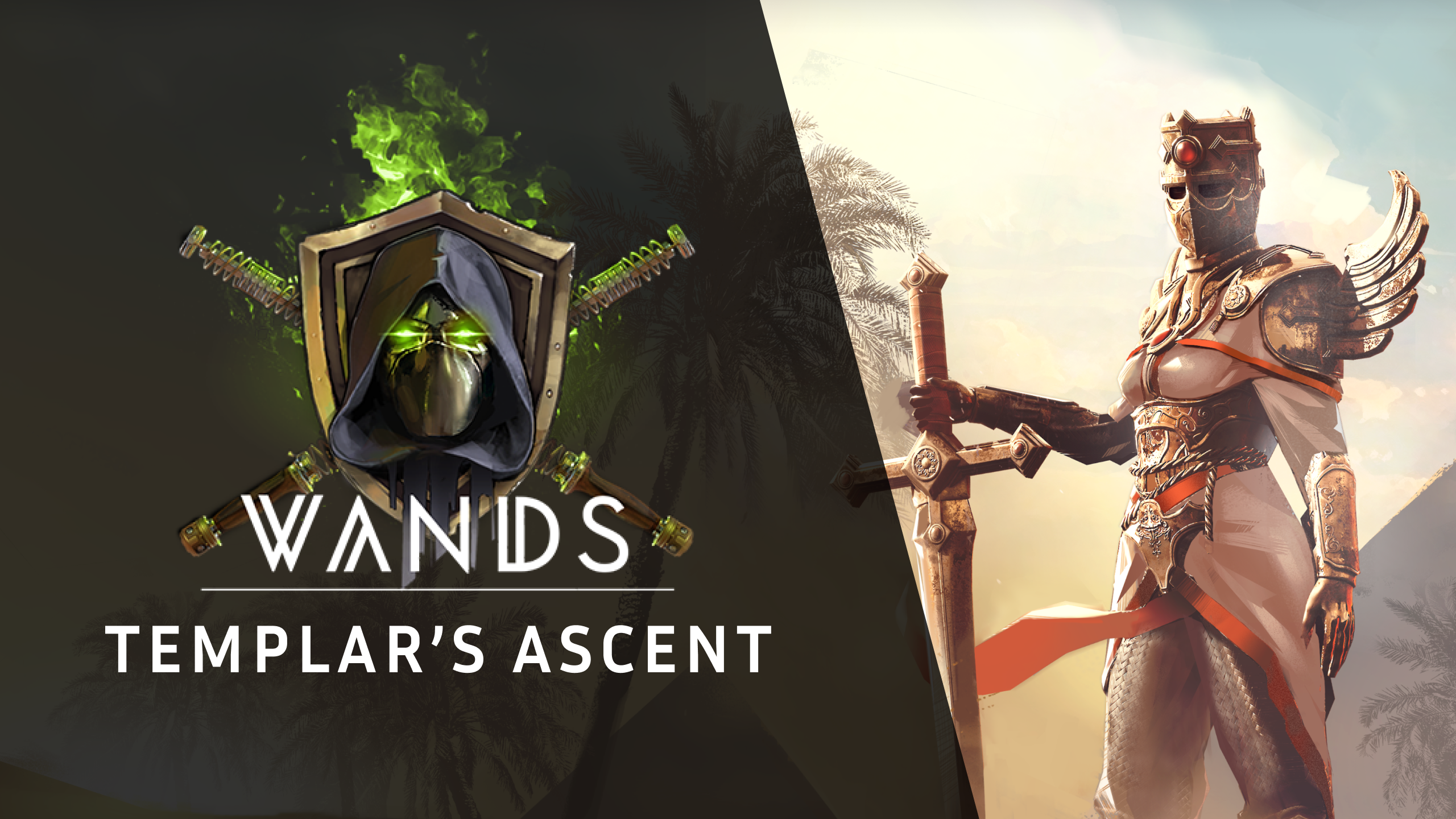 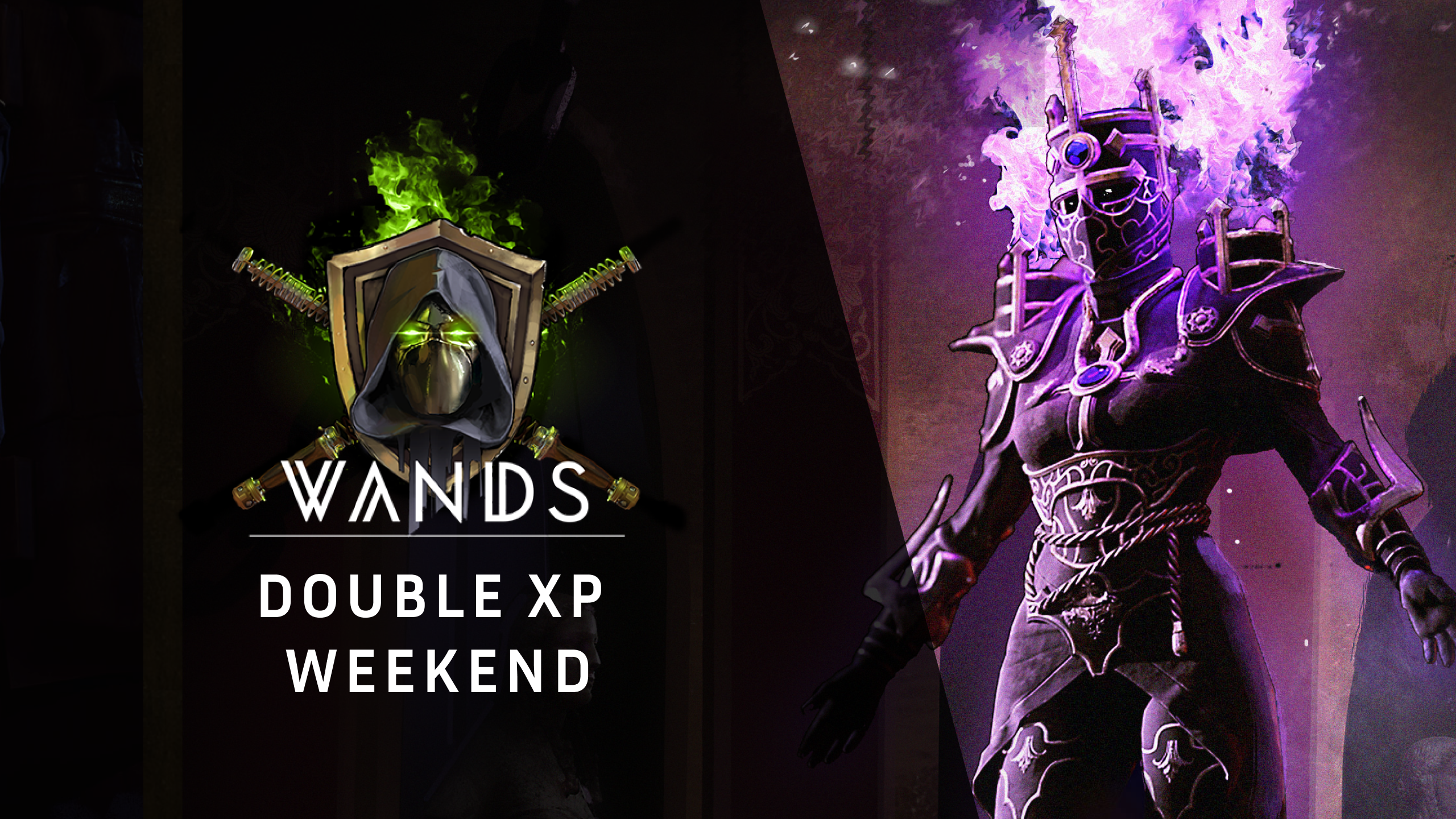 Double XP Weekend
Occurs once per month. Starts Friday at 10pm UTC and ends Sunday at 10pm UTC.
All players earn twice as much experience from every match. 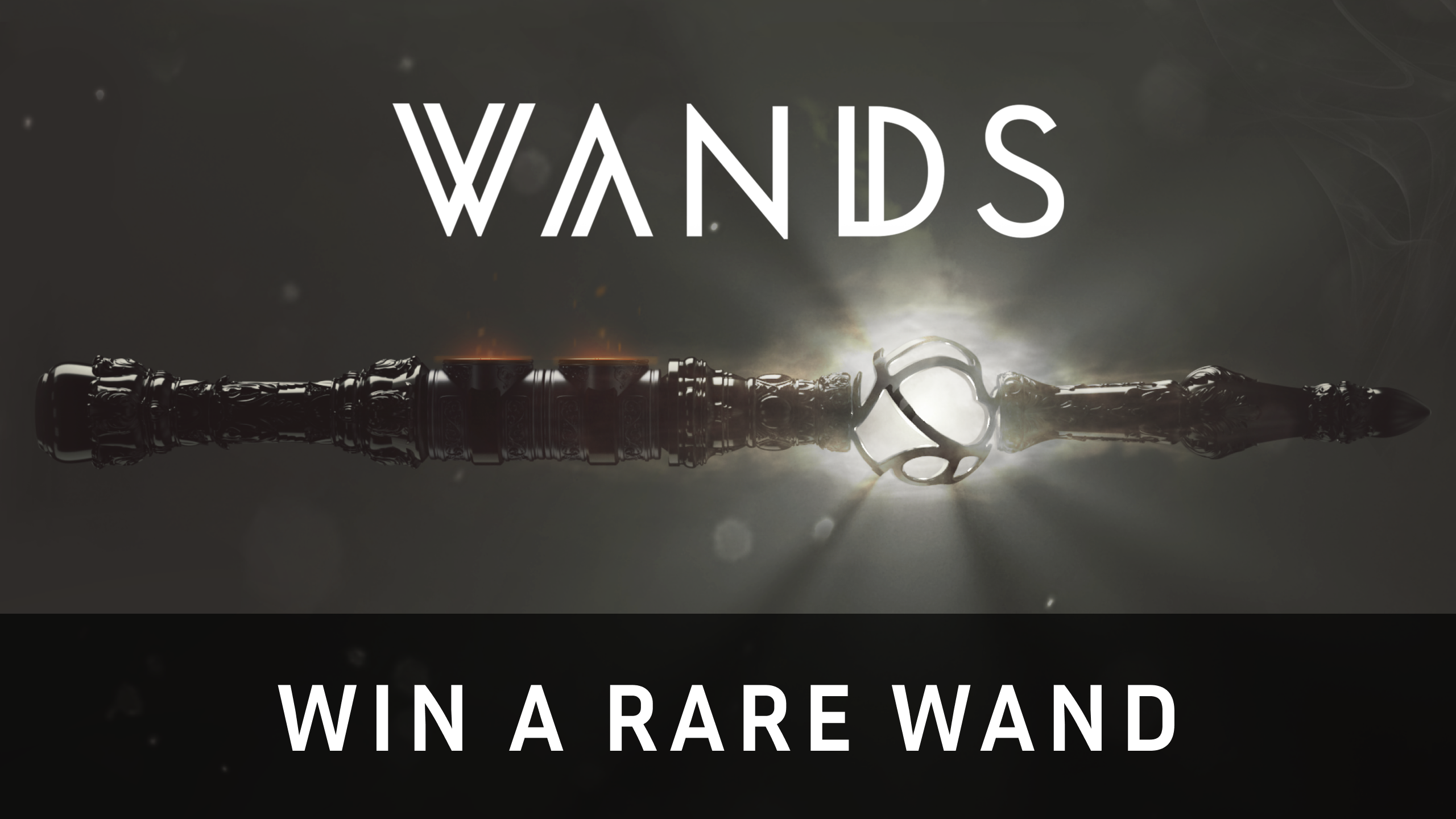 Rare Wand Weekend
Occurs twice per month. Starts Friday at 10pm UTC and ends Sunday at 10pm UTC.
The top 10 finishers unlock one of the 5 new wands. The wand will change with each event.

Thank you to all the amazing players who continue to keep The Beyond worth visiting. We hope you’re excited for these new events. If you haven’t already joined the community, be sure to stop by and say hello in our friendly Discord! 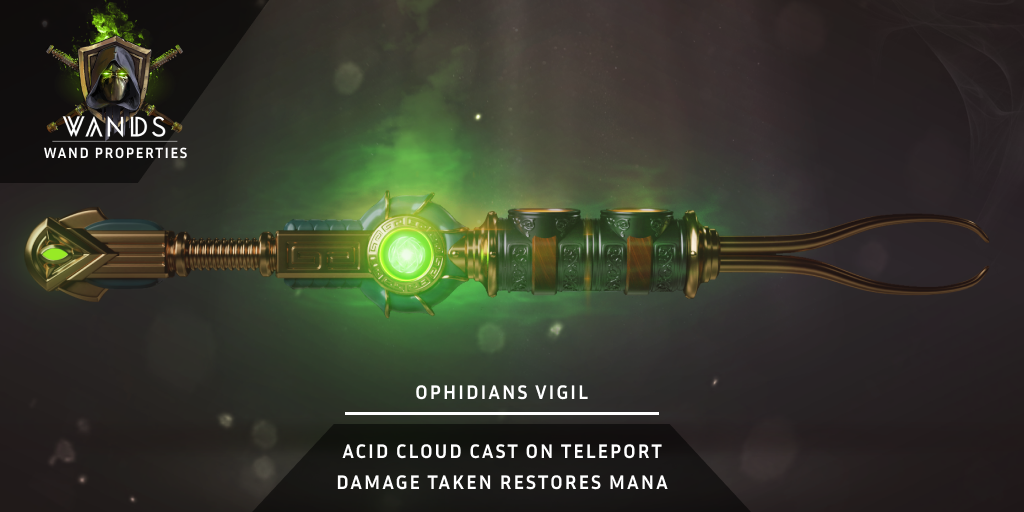 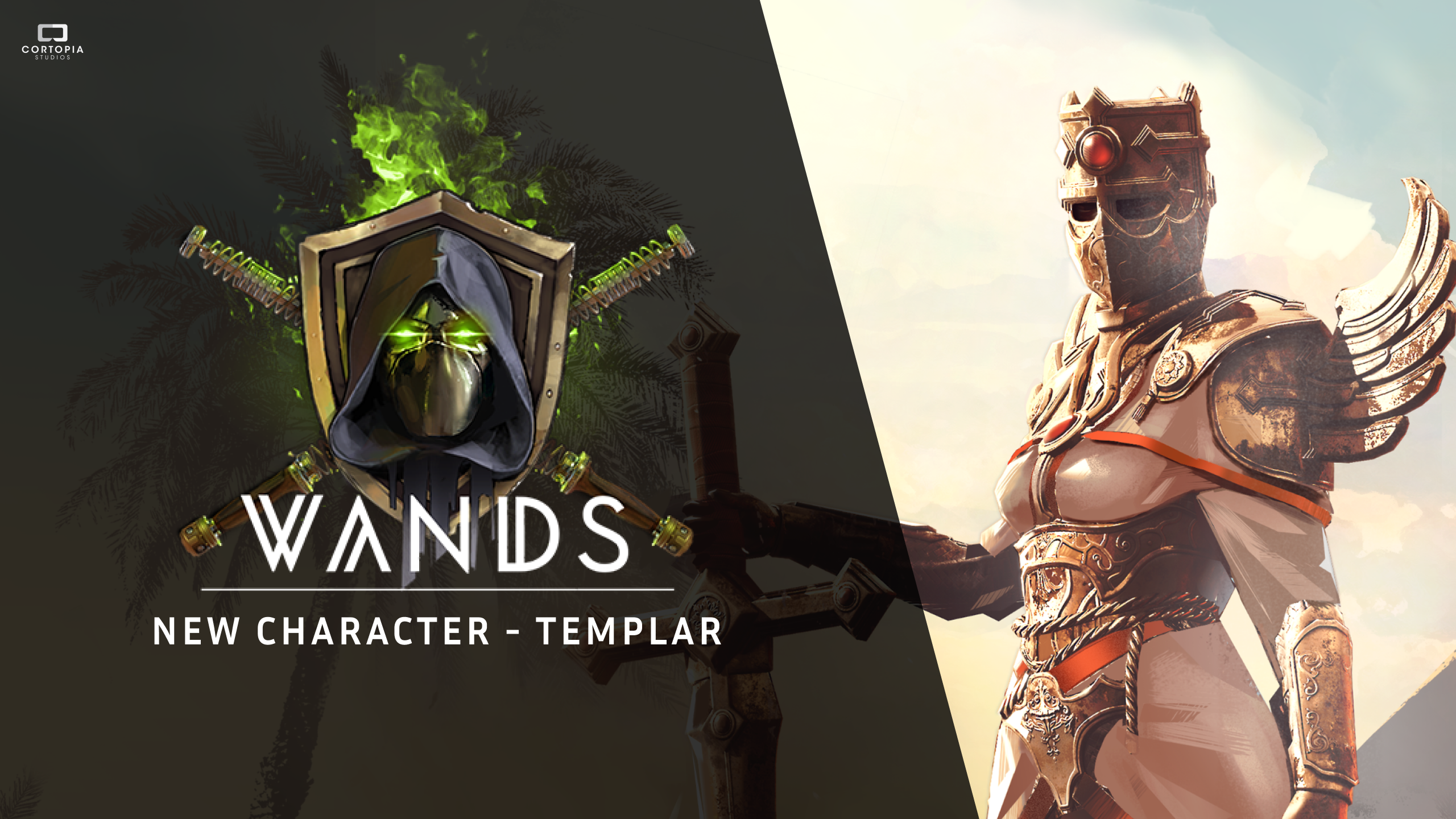 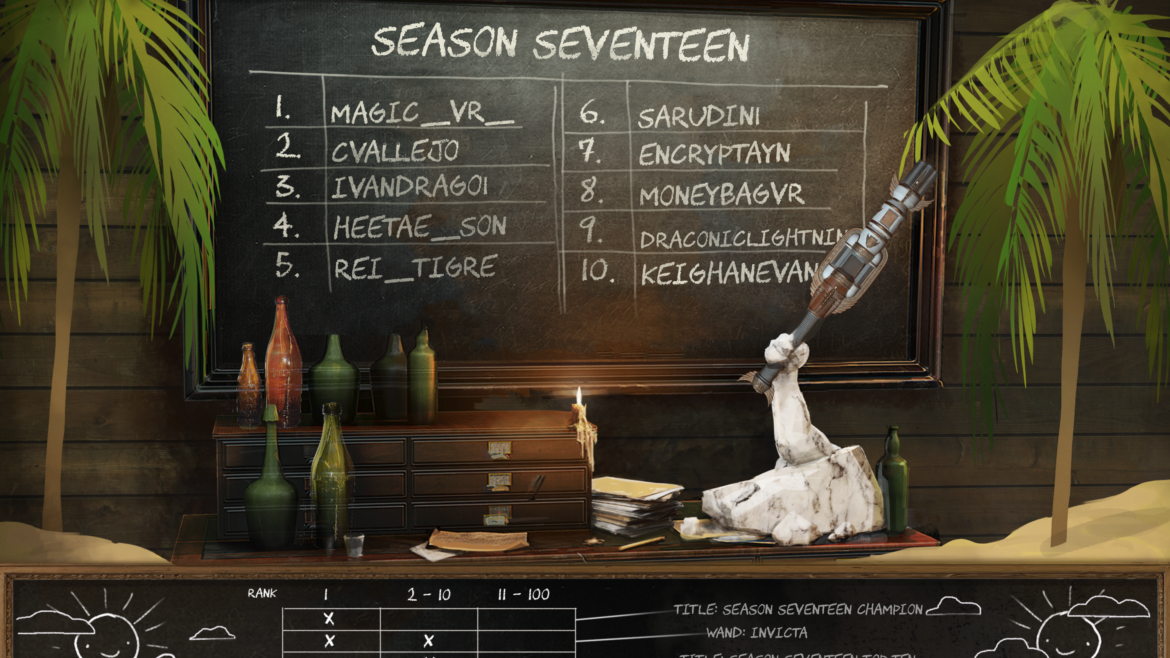 Season 17 has ended! Congratulations to all the top finishers, and especially to the champion, Micael Audet, for another record-breaking performance! No other player in Wands history has won 5 season championships.

The next season begins on September 15th. Until then, all games will be unranked, so you can experiment without losing any points. Feel free to stop by www.discord.gg/wands to join our amazing community. Thanks to everyone who participated in Season 17. Good luck in Season 18! 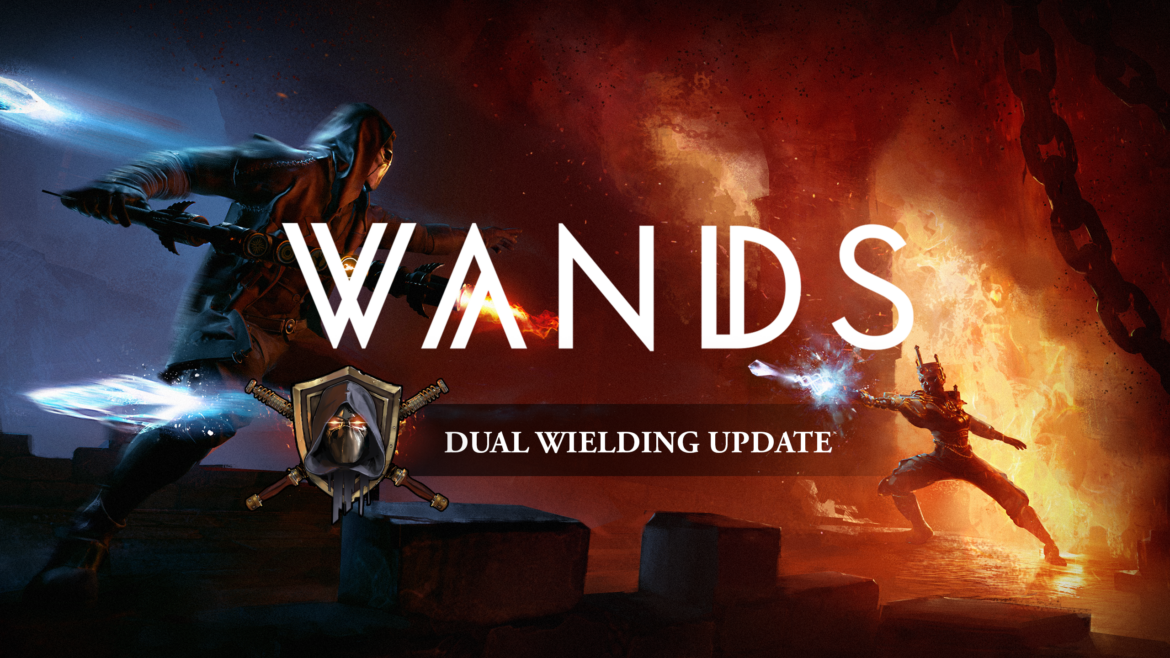 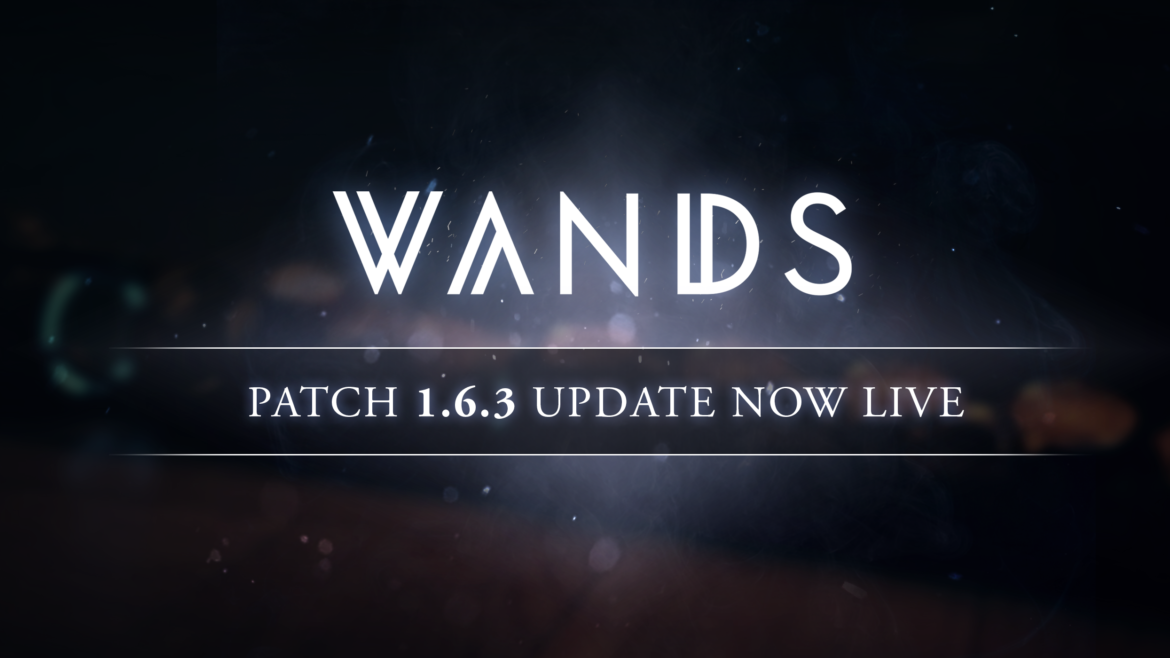 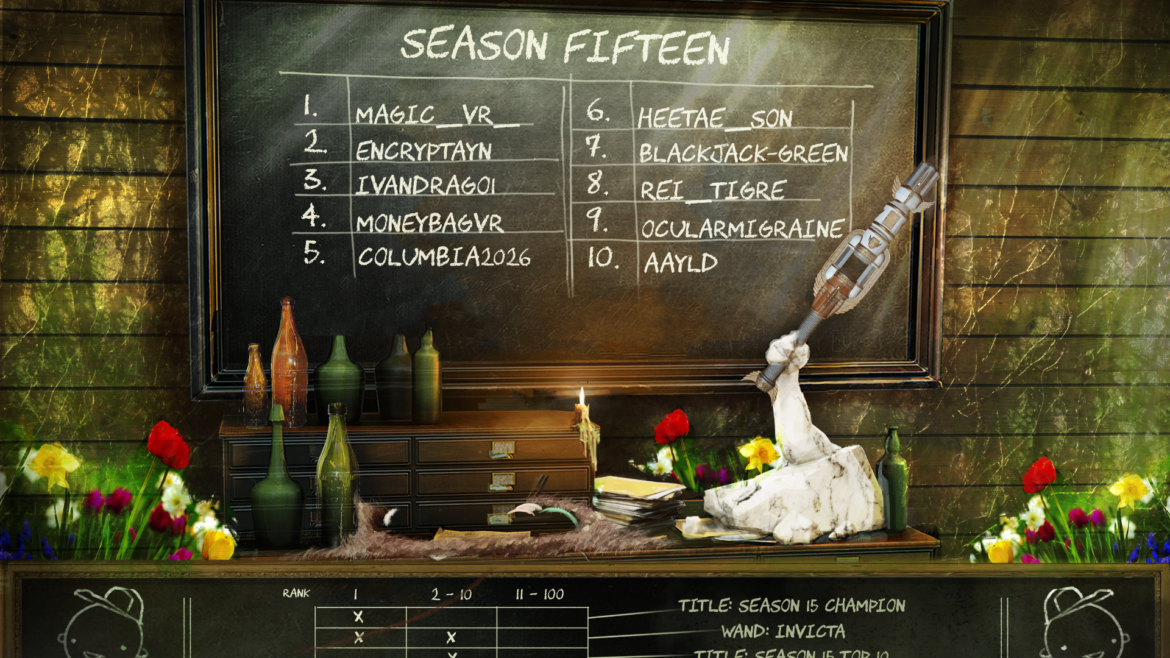 Season 15 has come to a close, and it was another wild one! Congratulations to Micael Audet for claiming his 4th championship in record-setting fashion. And congratulations to all the other top finishers!

Season 16 begins on May 15th. Until then, all games will be unranked, so you can experiment while no points are at stake. Feel free to stop by www.discord.gg/wands to join our amazing community. Thanks to everyone who participated in Season 15. Good luck in Season 16! 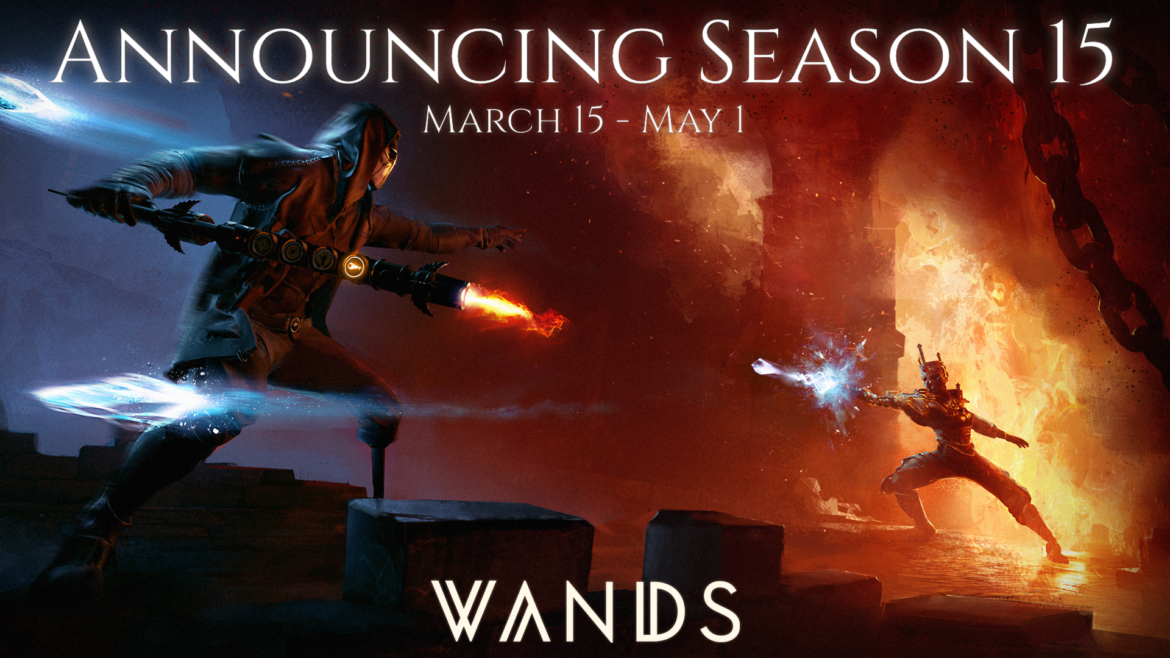 The top players will earn the following rewards at the end of the season: 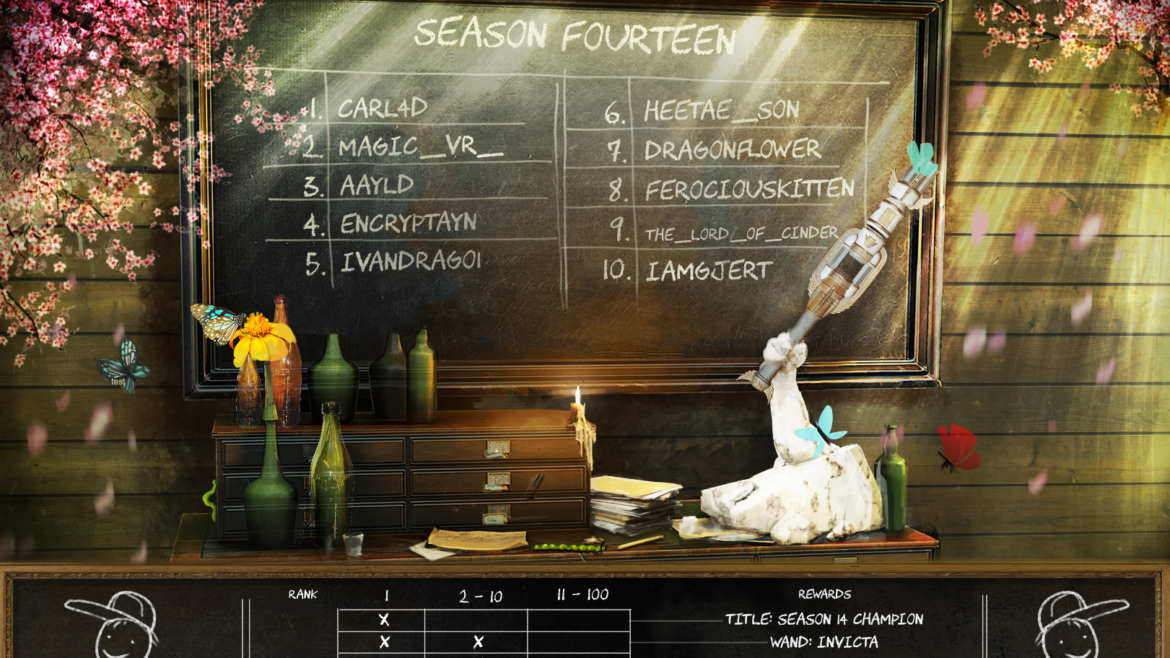 Season 14 came to a close on March 1st, 2020. Carl4D won his second championship, and managed to do it on an Oculus Go! There were also some first-time top 10 finishers this season. Well done!

Congratulations to all the top players, and good luck in Season 15!!

For Season 14, wielders will earn the following rewards:

Rewards will be given out when Season 15 begins, on March 15th. 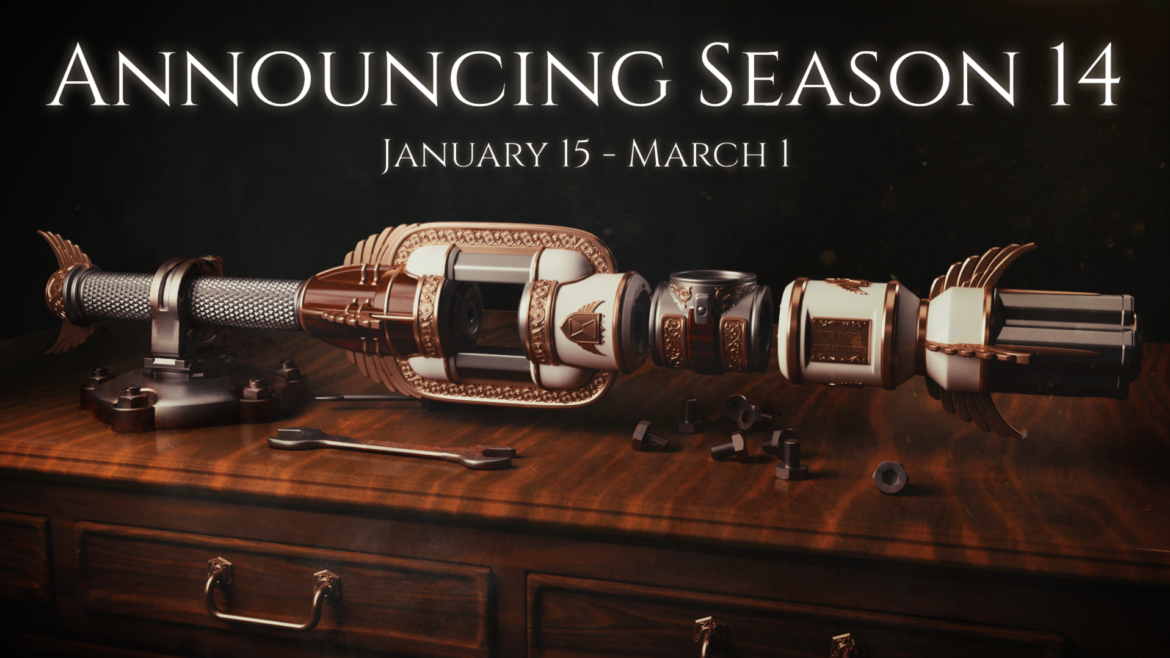 Season 14 is officially underway! It will come to a close on March 1st, 2020. Good luck, everyone!

The top players will earn the following rewards at the end of the season: 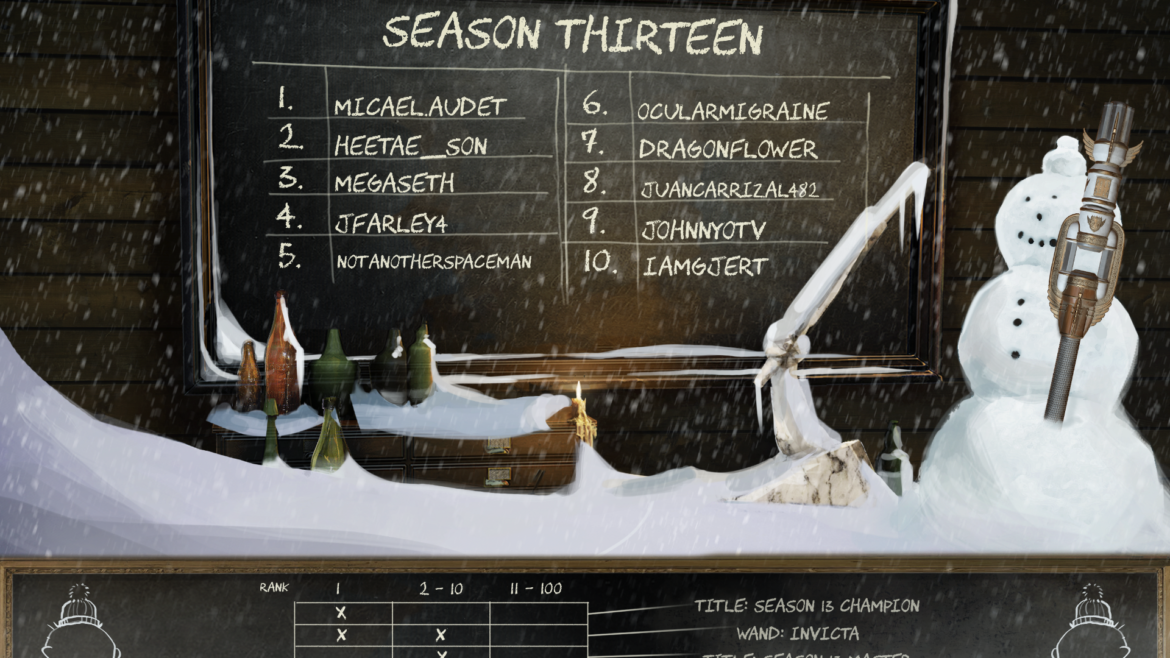 Season 13 came to a close on January 1st, 2020. Micael Audet earned his third championship in a row. He’s only one championship away from tying the all-time record! There were also some first-time top 10 finishers this season: jfarley4, OcularMigraine, JohnnyO, and iAmGjert. Well done!

Congratulations to all the top players, and good luck in Season 14!!

For Season 13, wielders will earn the following rewards:

Rewards will be given out when Season 14 begins, on January 15th.