Holidays in The Beyond

With the holidays approaching, we’re celebrating in The Beyond with several events. One for each day, ranging from December 24th all the way to January the 1st.

This is the perfect time to spend some well deserved time in The Beyond. 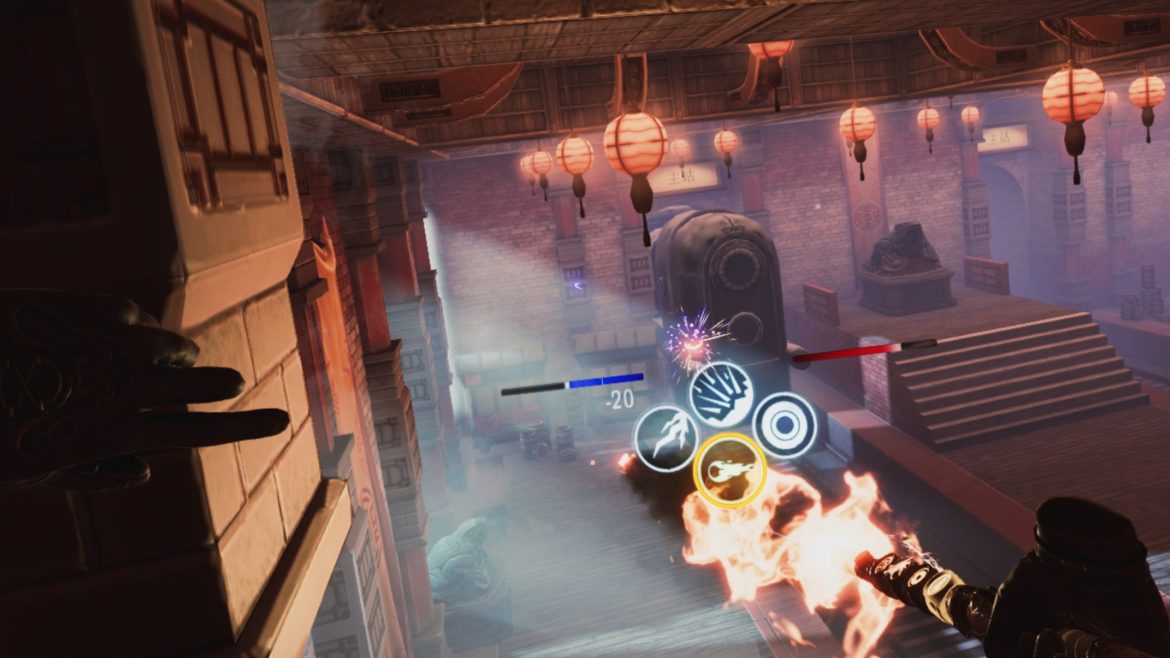 The 2018 Holiday Update is here, and with it we’re adding a number of improvements to Wands!

First off, there are a pair of feedback related changes that are aimed at helping you keep track of how a duel is going during the heat of battle.

Part one is the addition of a HUD (or Heads Up Display) that will show you your health, mana, and spells, at all times during a match. And part two is a persistent health bar over your opponent, so that its easy to tell how close you are to victory. 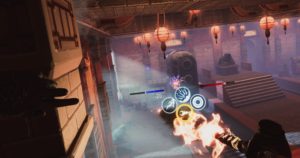 Second, we’ve added a new control scheme called PRESS to the Go, Daydream, and MiVR platforms. This control scheme allows you to directly cast a spell by pressing the corresponding part of the touchpad. For example, if you have Hail of Death assigned as your right spell, pressing the right part of the touchpad will cast it. It’s as simple as that!

Third, we’ve made some significant improvements to how long it takes for the game to start up. And, while you wait, there’s now much more information about what’s actually being loaded.

You can find a full list of all the changes, including the balance updates and bugfixes, below.

Join us on Discord to share your thoughts on this update, we’d love to hear your feedback. 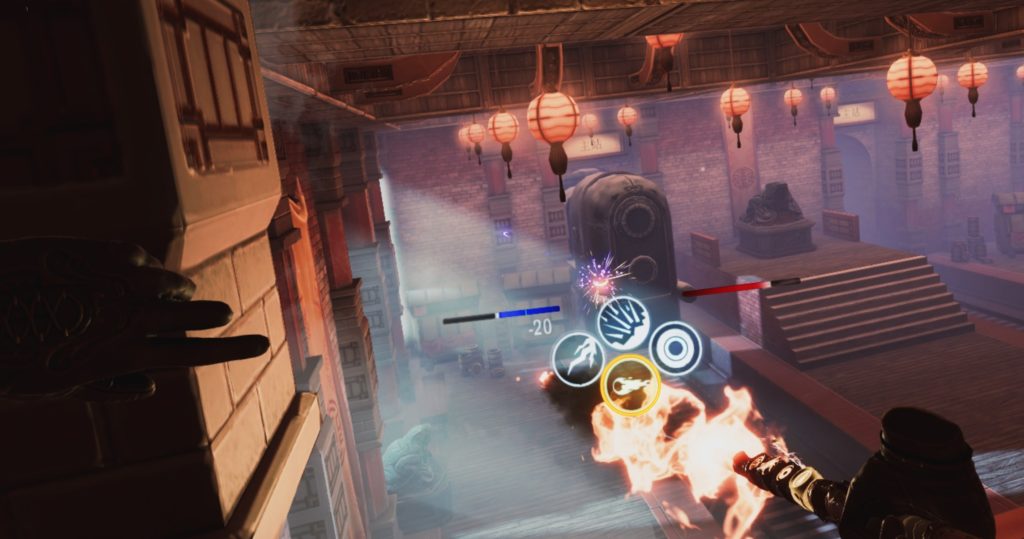 Announcing the top 10 wielders of season 7. 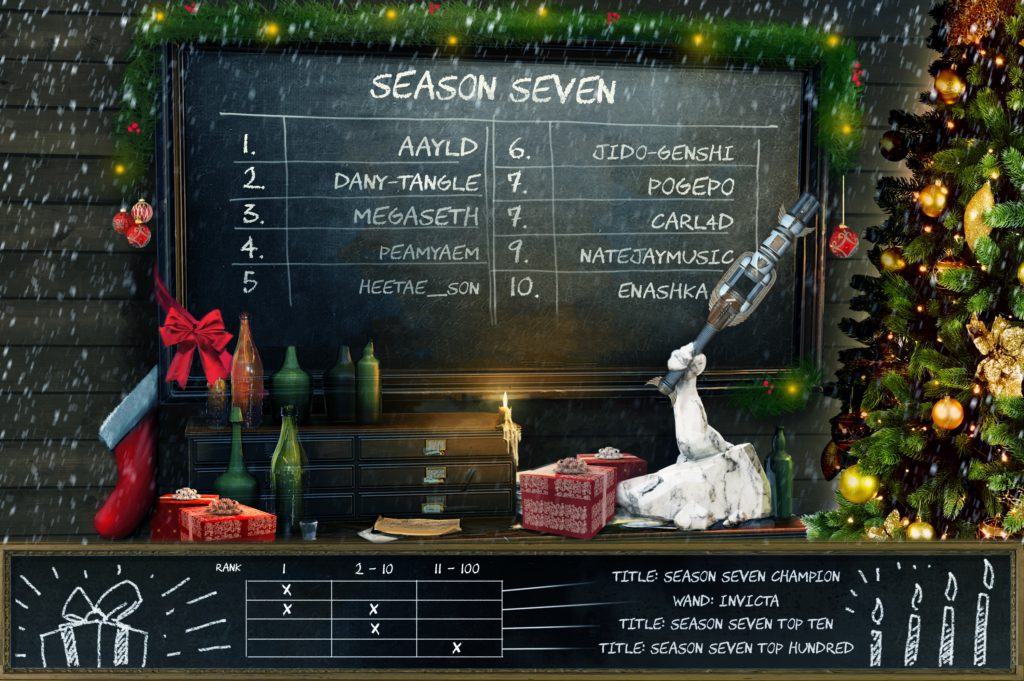 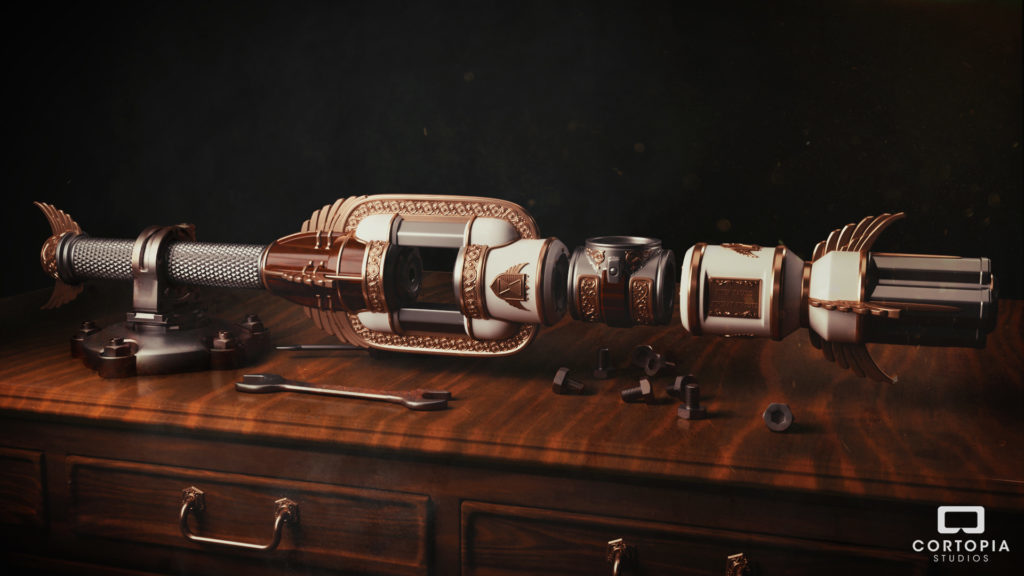 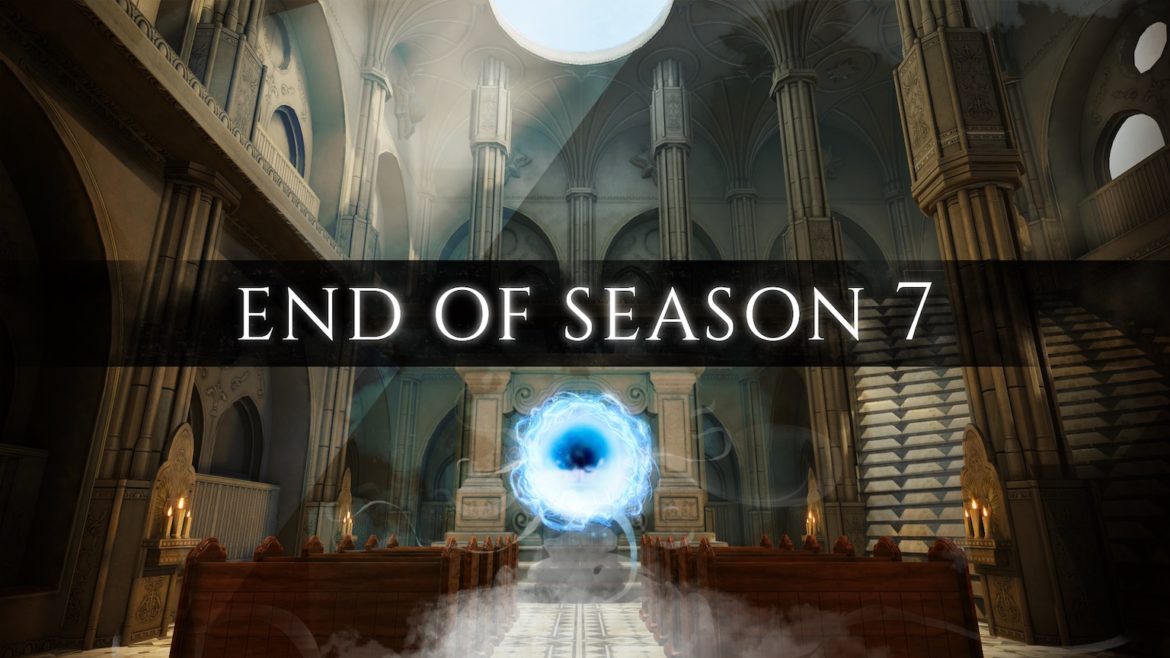 Announcing the end of Season 7

For Season 7,  skilled wielders will be granted some very special rewards, namely:

You can view the Invictus Wand below. 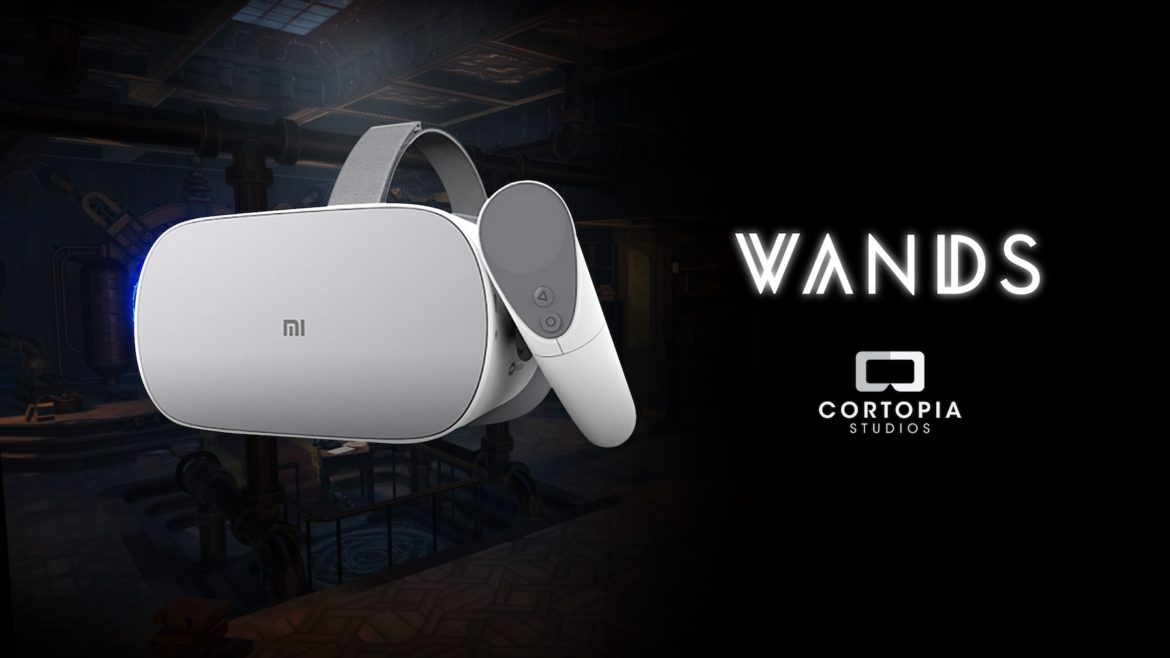 We’re excited to share that Wands is now available on Xiaomi Mi VR. The Chinese equivalent of Oculus Go. Easily enter the beyond in Wands with no PC or wires attached.

Wands is a first person VR experience that offers fast paced magic duels against other players online. Equip your wand with a wide variety of spells and battle other Wielders for fame, power and glory in the realms of The Beyond.

“With the success of Wands on the Oculus GO we always knew that the Mi VR was a platform we wanted to be on. And Xiaomi has demonstrated that they understand what is needed to push the VR technology forward and make it more available and enjoyable. We are very excited to keep bringing our games to the players together with Xiaomi.”

Built by the original team behind WANDS, award-winning Cortopia Studios is based in Stockholm, Sweden and is led by CEO Andreas Skoglund who joined the company earlier in 2017 after previously having worked at DICE and Electronic Arts as a producer on the Battlefield and Battlefront franchises. The hero title, WANDS is a key focus – but the studio has also hinted at plans to use the company’s unique position to drive innovation for VR and AR technologies.

With this update we’re introducing cross-platform VoIP, something that’s been a major request from our players. We’re also launching on one more platform.

Announcing the top 10 wielders of season 6.

Announcing the end of Season 6

For Season 6,  skilled wielders will be granted some very special rewards, namely:

You can view the Invictus Wand below.

Komuso rules the Beyond combining his samurai past with his present as a Wielder. He hides his true identity through his straw bascinet previously given by his master.

After losing his teacher as a samurai, Komuso became masterless and was thrust into despair and agony. Living on the streets as a beggar, Komuso began his search anew for a fulfilled life. In this desperate search, Komuso found his calling in the Beyond and the many wonders it had to offer. He now lives and breathes for the taste of magic and hides his true identity through his straw bascinet previously given by his teacher.

Earned points should now properly be reflected in your score

Cortopia has been playing with magic since 2016. Its virtual reality dueler Wands started out on Samsung Gear VR and Google Daydream, but since then, its wizarding empire has expanded to Oculus Rift, HTC Vive, and, most recently, Oculus Go in May. PlayStation, one of the leading platforms for VR, is missing from that list, and that’s due to the challenge of porting between platforms. For now, the studio is focused on deepening the gameplay, reaching a broader audience, and fostering its nascent esports scene.

The post Wands is a VR spell-flinging success — but we want more appeared first on Cortopia Studios.