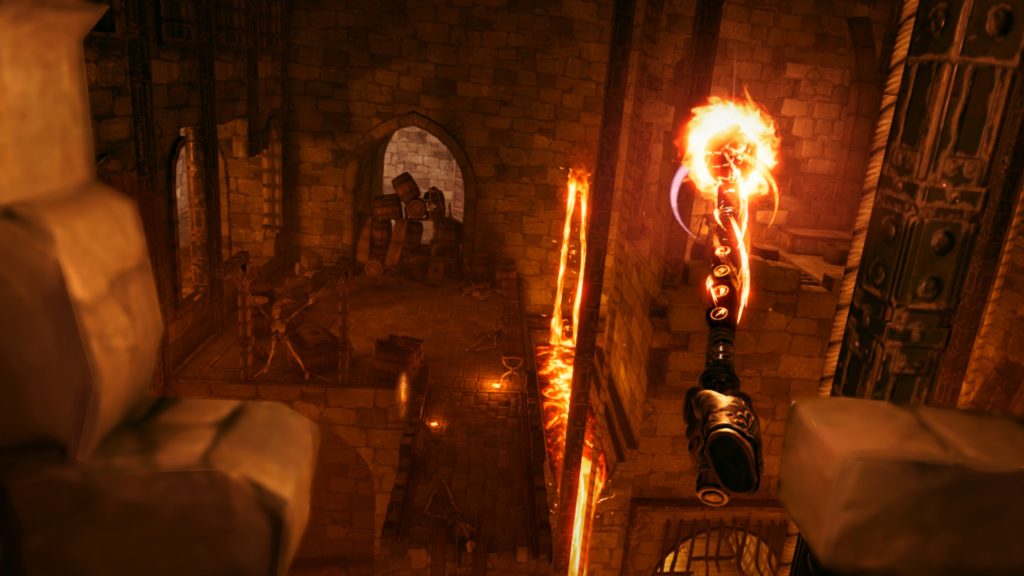 Patch 1.3.7 is now live, and adds several new features and updates, including two new spells; Chilling Clutch and Skull Specter. Along with this we’re introducing an update to the ranking system. We’ve also spent some time on improving Wands for new players. For all the information, continue reading below.