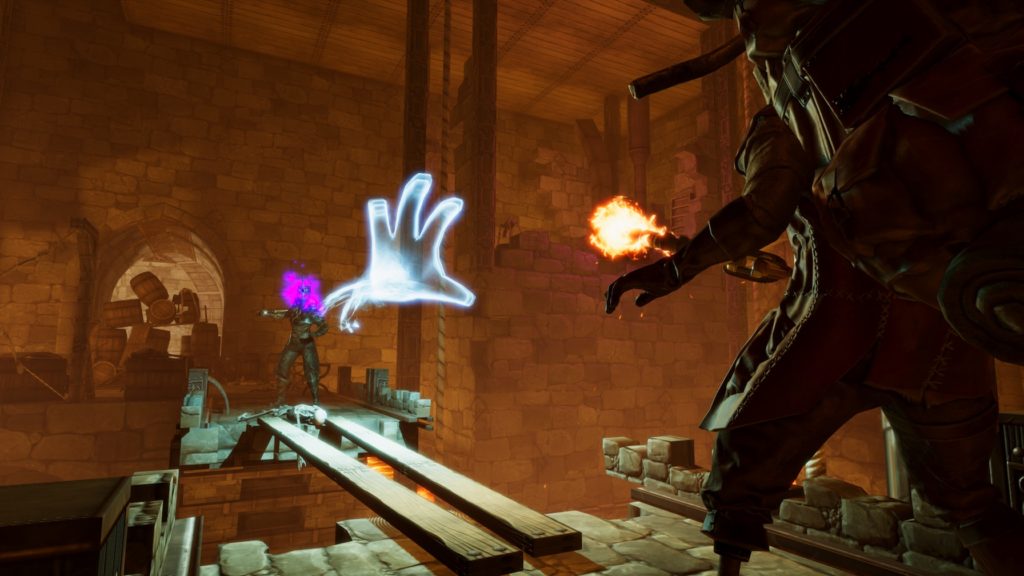 With this update we’re introducing cross-platform VoIP, something that’s been a major request from our players. We’re also launching on one more platform.