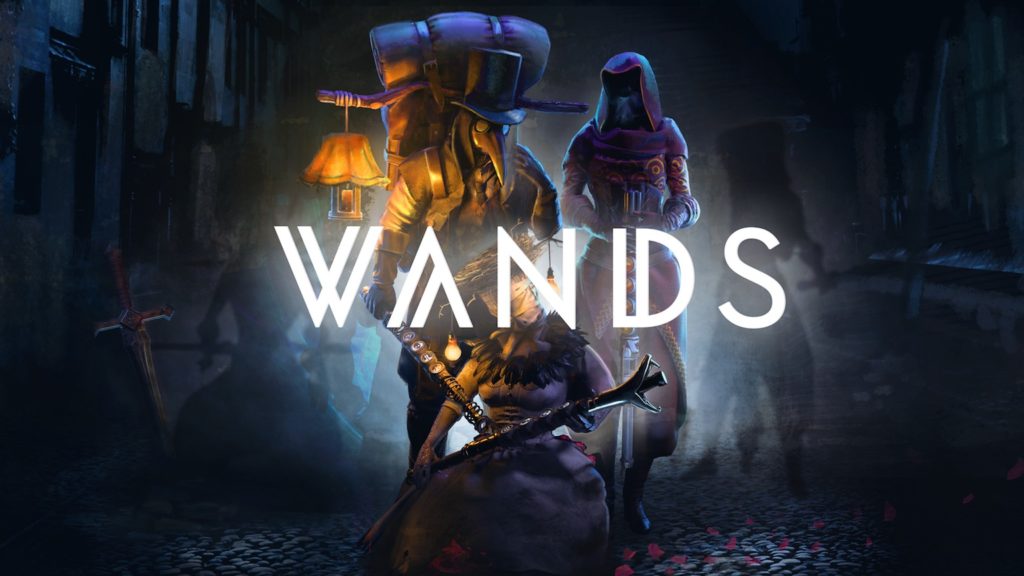 Update 1.6.0 marks the arrival of our most requested feature to date – AI opponents!

Or, more accurately, one AI opponent to start. Her name is Machina, and she’s ready to duel when-ever, where-ever. And what’s even better, you’ll still get experience and dust from playing against her.

But beware, her skills and reflexes improve as you gain levels and rating. So when you improve she does too.

Now we’re guessing that there might be a bug here or there that’ll appear once she arrives in The Beyond, and there’s undoubtedly a lot more tuning ahead of us once we get more data and feedback. But for now, play a few matches (or a ton of matches!), and let us know what you think.

The Most Exciting Season Yet!

Season 11 will begin on Friday, August 23 and end on Sunday, September 8. This will be the shortest season yet, so everyone has a chance to compete for a top spot! The winner will get a free Wands T-shirt and a free copy of Wands on any platform of their choice!

See you all in The Beyond!

Announcing the end of Season 10