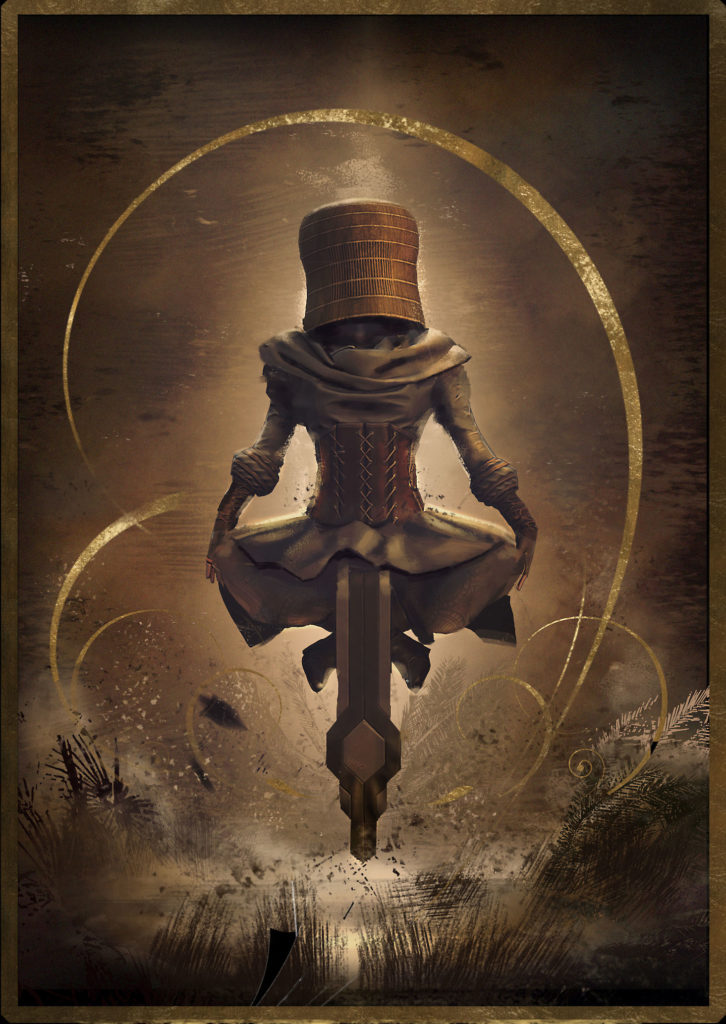 Komuso rules the Beyond combining his samurai past with his present as a Wielder. He hides his true identity through his straw bascinet previously given by his master.

After losing his teacher as a samurai, Komuso became masterless and was thrust into despair and agony. Living on the streets as a beggar, Komuso began his search anew for a fulfilled life. In this desperate search, Komuso found his calling in the Beyond and the many wonders it had to offer. He now lives and breathes for the taste of magic and hides his true identity through his straw bascinet previously given by his teacher.

Earned points should now properly be reflected in your score

Announcing the end of Season 6