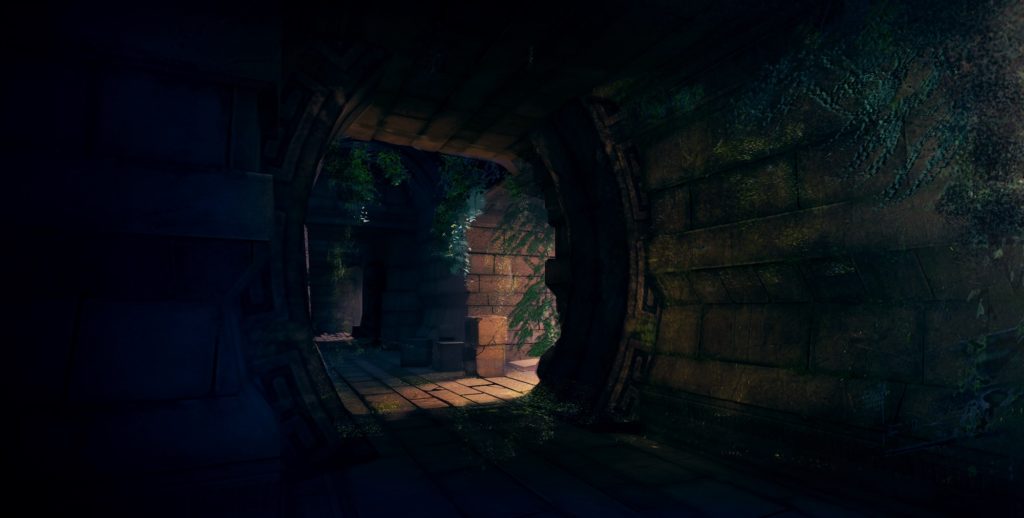 My name is Ryan Bednar and I recently joined the team at Cortopia as the Creative Director of the studio.

Now that I’ve had a chance to settle in, I wanted to share our roadmap for the next couple of Wands updates so that you can know what to look forward to!

But first, let’s start with some context.

We know that Wands is a great game with an exceptionally loyal and passionate player base. We see them every day on our Discord, around the internet, and in the game.

That said, we acknowledge that Wands has some room for improvement. Once players understand how to play the game, they often comment on the the game’s unique depth of gameplay – specifically for VR. But the learning curve is steep, and we currently drop you into the deep end pretty early on.

So our plan is the tackle these issues in two parts.

The first is Patch 1.4.0 which will involve us rebuilding the workshop, and all of its functionality, from the ground up; as well as adding a tutorial sequence to introduce new players to the very basics of the game.

The second, Patch 1.4.1, will cover everything else. Improvements to our control schemes, tighter gameplay feedback, and more ways to play the game will all be areas of focus for us.

I hope that you’re as excited for these changes as we are – and we look forward to continuing to make Wands the best game it can be!

The post A Tale of Two Wands Updates appeared first on Cortopia Studios.